If you never tried dating Dade City men in the internet, you should make an attempt. Who knows, the right man could be waiting for you right now on LuvFree.com. Join Dade City best 100% free dating site and start meeting Dade City single men right now. Our personals offers useful dating tools like chat rooms and free message exchanging to get to know Dade City men better.
Join Now

Quick Advice
How do I disable comments on my blog?

While logged in, click "My Profile" in the top navigation menu and click on "More Options" which makes an array of options available for you to toggle. The third option down from the top is for enabling/disabling comments on your blog posts. If you do not want other users to be able to comment on your blogs, toggle the slider off by clicking on it. You can enable comments again at any time by clicking the toggle again. 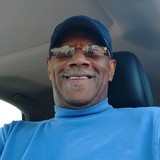 Am I the one you've been looking for?

Retired senior citizens seeking someone to enjoy whatever time we both left on this earth.Someone comfortable in their own skin, at this stage we all have some baggage however not desiring one that brings a trunk full. Moving forward with what's ahead in life.

Look and you shall receive.

Im 34. Looking for chat. Maybe more. Life is too short not to have fun and meet as many people as you can. Also I have hazel eyes and I like to ride on nice days. 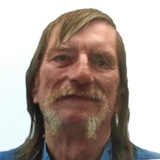 Retired Vietnam vet looking for a new relationship near Dade City Fl. Hobbies include fixing and restoring antique autos, wild times in bed and like to go to the movies and dinner. I trade stocks and bonds 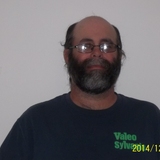 looking for the right one

I am looking for my soulmate. I have been in a rough one for the past 1ed in 15 yrs but I am interest in something new If this sound like something .you might be interested in than give me a shot 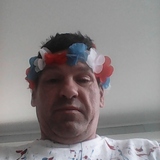 looking for fun and happyness

Hi! My name is John . I am a very positive person and try my best to surround myself with the same. I love to travel and try some new things. I am very easy to make happy although I put up with little BS. As life is too short for games and nonsense. I do not argue I will have a disussion and talk. I... more 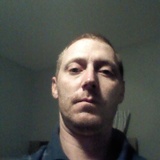 I am an easy going, fun guy that dosent take life to serious unless I have to.I enjoy anything outdoors hunting, fishing or just taking a walk in the woods.

Very private easy going man like ,it simple no suprises.2 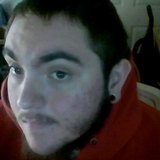 I'm 19, I love just hanging out, dancing, anime, gaming, and just really having good vibes. I don't like drama, and I hope to find someone as down to earth as me :) 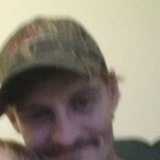 I 33, have 4 kids that are my world my family members mean everything to me their the ones that made me the way I am.I'm down to earth love being romantic cooking, fishing, camping, and spending time with whoI'm with
12Next
Quick Search
search options
New Photos
more
More Singles
Auburndale
Brooksville
Bushnell
Clermont
Groveland
Howey-in-the-Hills
Inverness
Lake Alfred
Lakeland
Minneola
Mulberry
New Port Richey
Plant City
Polk City
Port Richey
Tampa
Temple Terrace
Webster
Weeki Wachee
Zephyrhills