If you never tried dating Goldsboro men in the internet, you should make an attempt. Who knows, the right man could be waiting for you right now on LuvFree.com. Join Goldsboro best 100% free dating site and start meeting Goldsboro single men right now. Our personals offers useful dating tools like chat rooms and free message exchanging to get to know Goldsboro men better.
Join Now

Quick Advice
Why should I upload my photos?

Adding photos to your profile gives other users a chance to see you before contacting you. Profiles with pictures get browsed ten times more often than ads without photos. 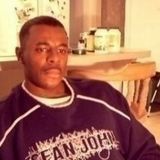 I'm from Brooklyn NY, but finished high school in North Carolina. I've been single for over three years, and have decided to try dating. I don't really have any hobbies. I work alot. Right now I'm working in the construction field. Any questions for me please ask. 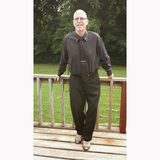 im looking for that one special person. wabt good conversation and laughter. race isnt an issue.like all kinds of music. like walking in parks. want something real. not into games

In need of a secret friend...

I am an easygoing, energetic, down to earth country boy, that doesn't get very much free time at all. I would like to find something to help make the best of that little bit of time i do get.

I have 3 kids I love them all the same.im about money.like sports Carolina Panthers fan all day.im 5 4 yeah short but God made me they way he wanted.looking for some new friends.

I'm kind hearted man who has lots of love to give I'm passionate loyal silly caring strong romantic honest man I a dad of two boys I love I cook clean I love the beach and walking on it at night by the moonlight I enjoy campfires biking fishing ps4 and spending time i like horror comedy action movie... more

Honestly, I'm turning 50 soon and looking for a friend to spend some time with. Maybe a chance for a closer relationship. I have a good job where I have been for years and take care of myself. Just this crazy thought going on to try again. 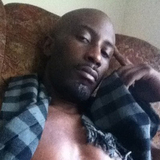 Come get a chocolate overdose ;)

Ill admit... I'm never perfect, and I love hard, I've learned that its easier to quit than to keep tryin, I've made mistakes in my past and I know there will be mistakes in my future. I can't promise anyone anythin that I don't have, I've also learn that being hurt can cause others to be hurt outta ... more

looking for friends to hang out with. love sharing my music and poetry . love life and everyone around me. been playing music for 25 years and writing is a passion i hope i never lose. 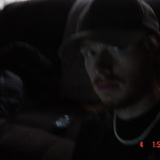