If you never tried dating Sioux City men in the internet, you should make an attempt. Who knows, the right man could be waiting for you right now on LuvFree.com. Join Sioux City best 100% free dating site and start meeting Sioux City single men right now. Our personals offers useful dating tools like chat rooms and free message exchanging to get to know Sioux City men better.
Join Now

Quick Advice
How do I disable other users from leaving comments on my profile?

Log in to your LuvFree account and click the "My Profile" tab in the navigation panel at the top of the page and find the "More Options" section. The second slider in this section allows you to toggle this feature on or off. If you don't want other LuvFree members leaving comments on your profile, simply toggle the switch off. If you wish to enable this feature, you can toggle the switch on at any time.

I love music and art and writing. Playing music, just adventuring. Looking for fun nothing more. Just wanna live. If interested lmk. I am a fun guy trying to kill boredom. 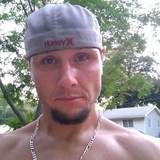 I'm outgoing, I'm adventurous and wanna explore and try new things if u are wanting a good time and to explore new things then hit me up.im wanting to have some fun let's do this

Have a demanding, high stress carer and little but precious time I would like to spend with the right person. I'm a sucker for slim women, not that I'm discriminating just being honest. I like to travel and at times for a month. I have several friends but at the end of the day I am home alone at nig... more 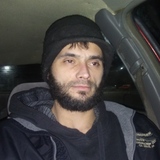 Looking for some fun

New to the area and wanna have some fun. Want to meet down to earth people. I'm grown, let's be grown. Be urself, not shy. It's truly YOLO. And people don't realize it

Yes I am 70 but still active in bed. I have to be very discreet as I am married. Unfortunately she is disabled. So like my Headline says I am looking for a fwb.Prefer older women :wink: 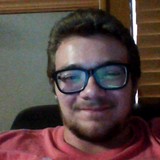 Ready for a new adventure?

Looking for that special person I need in my life. I am currently a student in college and have been single as long as I have been alive. I am ready for an adventure.

Hey what’s up send me your snap Looking for anything I guess Show me around Virgin looking to see what it’s all about, show me the way, let’s get it rollin, smoke something maybe.

I am lookin for that naughty secret hookup. If you want to get to know me.. I am up for just about anything. Only available at my place during the day 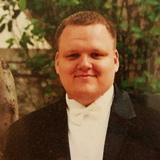