If you never tried dating Martinsville men in the internet, you should make an attempt. Who knows, the right man could be waiting for you right now on LuvFree.com. Join Martinsville best 100% free dating site and start meeting Martinsville single men right now. Our personals offers useful dating tools like chat rooms and free message exchanging to get to know Martinsville men better.
Join Now

Quick Advice
Can I see if a sent message has been read by the recipient?

While logged into your LuvFree account and in your inbox or group conversations (More info in section 8.1), you can see an envelope icon next to every message. If the envelope is closed, the message has not been read. If the envelope is open, this means the recipient has read your message.

HI I am Timothy and Live in Martinsville, VA. I would like to meet a sexy woman who like athletics and the out doors. I love sex, sports, and Pro Wrestling. I like yo go for walks. 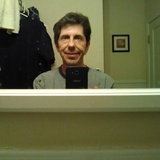 I'm a average white male that is laid back and drama free.im shy at first.i want someone to take control and teach an try new things.im up for about anything and willing to try anything once 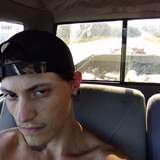 Just looking...seeing who wants to hook up...have a little fun...ho knows you might be in the mood. 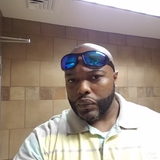 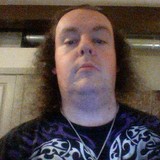 anyone wanna prive me wrong?

I am your basic guy but I keep getting the run around with women so much so that I don't think love even exists anymore is there a woman out there with the kindness, heart, determination, drive and love in her heart to prove me wrong? well I guess that is what I am here to find out

I am a man who likes to chill out and relax i enjoy being at home watching television and playing video games. i would like to meet someone who has the same interests as me.

Well dating the ole way doesn't seem to be working so I just figured I'll try something totally new... HOPEFULLY THIS WILL WORK!!! LOL. :). PLEASE MESSAGE ME..

something u won't regret